The Ultimate Guide to Dyslexia 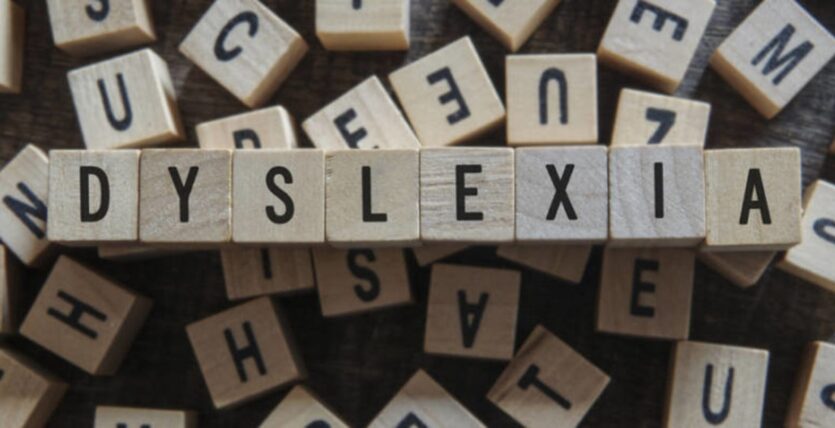 The Ultimate Guide to Dyslexia

Dyslexia is a learning disorder that involves difficulty reading.

Due to problems identifying speech sounds and learning how they relate to letters and words (decoding). Also called reading disability, dyslexia affects areas of the brain that process language.

Dyslexia is actually about information processing. Dyslexic people may have difficulty processing and remembering information they see and hear, which can affect learning and the acquisition of literacy skills. Dyslexia can also impact on other areas such as organisational skills.

The BDA has adopted the Rose (2009) definition of dyslexia:Dyslexia is a learning difficulty that primarily affects the skills involved in accurate and fluent word reading and spelling.

Dyslexia is underpinned by difficulties in some or all of the following:

Experts have created categories to group several common forms together to increase the effectiveness of treatment. Being familiar with the types of dyslexia will allow educators and speech therapists to develop strategies specific to the child’s needs in order to provide the best support and remedial therapy possible.

People who struggle with the ability to rapidly name colors, numbers, and letters when presented with them may have rapid naming dyslexia. This type of dyslexia may be linked to both reading speed and the processing speed for reading. Individuals with rapid naming dyslexia can say the names of the colors, numbers, and letters, but it often takes them much longer to come up with the correct word.

A person with double deficit dyslexia struggles with two aspects of reading. These two aspects often include naming speed and identifying the sounds in words. This type of dyslexia is a combination of rapid naming and phonological and is not uncommon.

An individual who can sound out new words with ease but fails to recognize familiar words by sight may have surface dyslexia. In this case, experts believe that the brain fails to recognize what a word looks like in order to process the word quickly. This type of dyslexia affects words that need to be memorized because they don’t sound how they are spelled, making it more difficult to sound them out. Other names for surface dyslexia include visual or dyseidetic dyslexia. It’s not uncommon for an individual with dyslexia to also have both phonological and surface dyslexia.

When a child struggles to remember what they saw on a page, they may have visual dyslexia. This type affects the visual processing, making it so that the brain doesn’t get the complete picture of what the eyes see. Visual dyslexia will affect the ability to learn how to spell or form letters because both require the brain to remember the correct letter sequence or shape, impacting the learning process.

If your child experiences any of the following issues, it may be time for a discussion with a speech therapist.

Some of the most common signs of dyslexia are outlined below. Signs in Teenagers and Adults (13+)

There may also be auditory problems experienced

A great source of learning is the ABCmouse on-line learning program for kids. The one great aspect of this program is that the program provides progress reports which can be monitored for improvement in the child’s learning. Below is the link to a free 30 day trial. Hopefully you will not be disappointed. Once you try the product, it would be great to know your child’s or your comments.

Dyslexia Assessments are performed by  an educational psychologist or an appropriately qualified specialist dyslexia diagnostian.

Other  health problems that could affect their ability to read or write should be investigated . These include for example,

The severity of dyslexia can vary from mild to severe. The sooner dyslexia is treated, the more favorable the outcome. However, it is never too late for people with dyslexia to learn to improve their language skills.

How can I help my child?